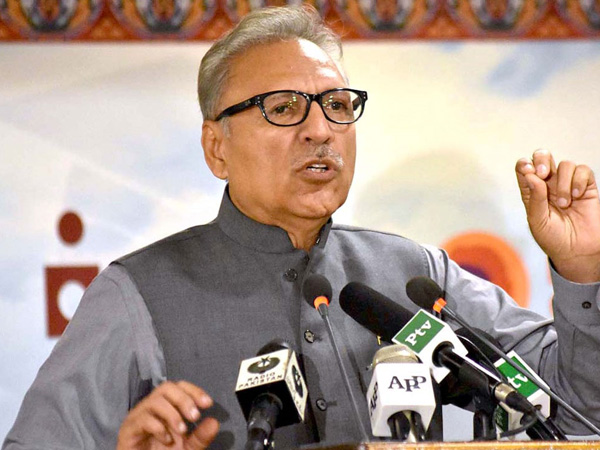 President Arif Alvi on Thursday backed suggestion for holding snap elections to pull the country out of political and economic crisis. During an interview with a private TV channel, Arif Alvi suggested talks between political stakeholders to pave out way within the constitutional ambit. “It is important to take measures within the ambit of the Constitution for the betterment of the country,” he said, adding that it would still take three months to hold polls if all parties agree to a framework. He warned that talks of increasing the tenure of the incumbent assemblies and postponing elections would only add to uncertainty in the country. Alvi further revealed that he was trying to arrange a meeting between government and opposition. “Imran Khan has offered that he is ready to hold talks on election date. Similarly, way forward for economy should also be discussed,” he said. While sharing the process for initiating talks, the president said initially the second-tier leadership should sit together and prepare a framework which should later be finalized by the top leaderships from both sides. “Political uncertainty is causing troubles for economy and nation will not forgive political leaders for it.”