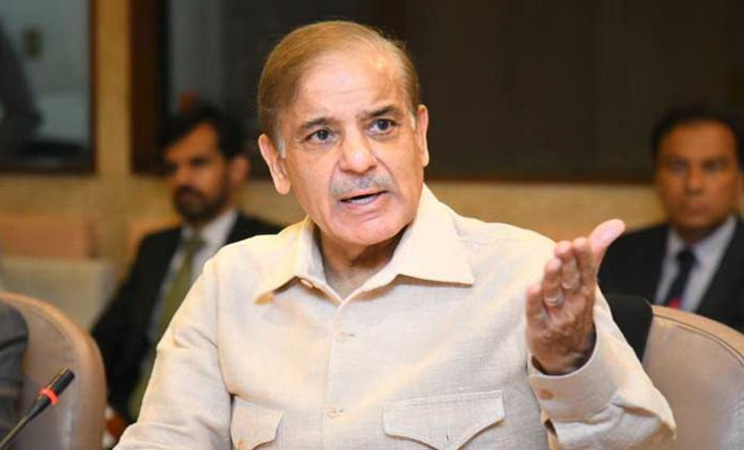 NEW YORK: Prime Minister Shehbaz Sharif, on the third day of the High-Level General Debate of the 77th Session of UN General Assembly, is scheduled to hold several sideline meetings with the world leaders and heads of organisations.

Before leaving for the UN Headquarters, Bill Gates, the co-founder of Melinda Bill Gates will call on Prime Minister Shehbaz Sharif.

The prime minister will have a bilateral meeting with UN Secretary-General, Antonio Guterres at the UN Headquarters.

PM Sharif will visit the photo exhibition on floods in Pakistan, organised at the UN Secretariat lobby by Pakistan’s mission in New York.

Later in the afternoon, the prime minister will be interviewed by Ms Edith Lederer of the Associated Press-AP TV.