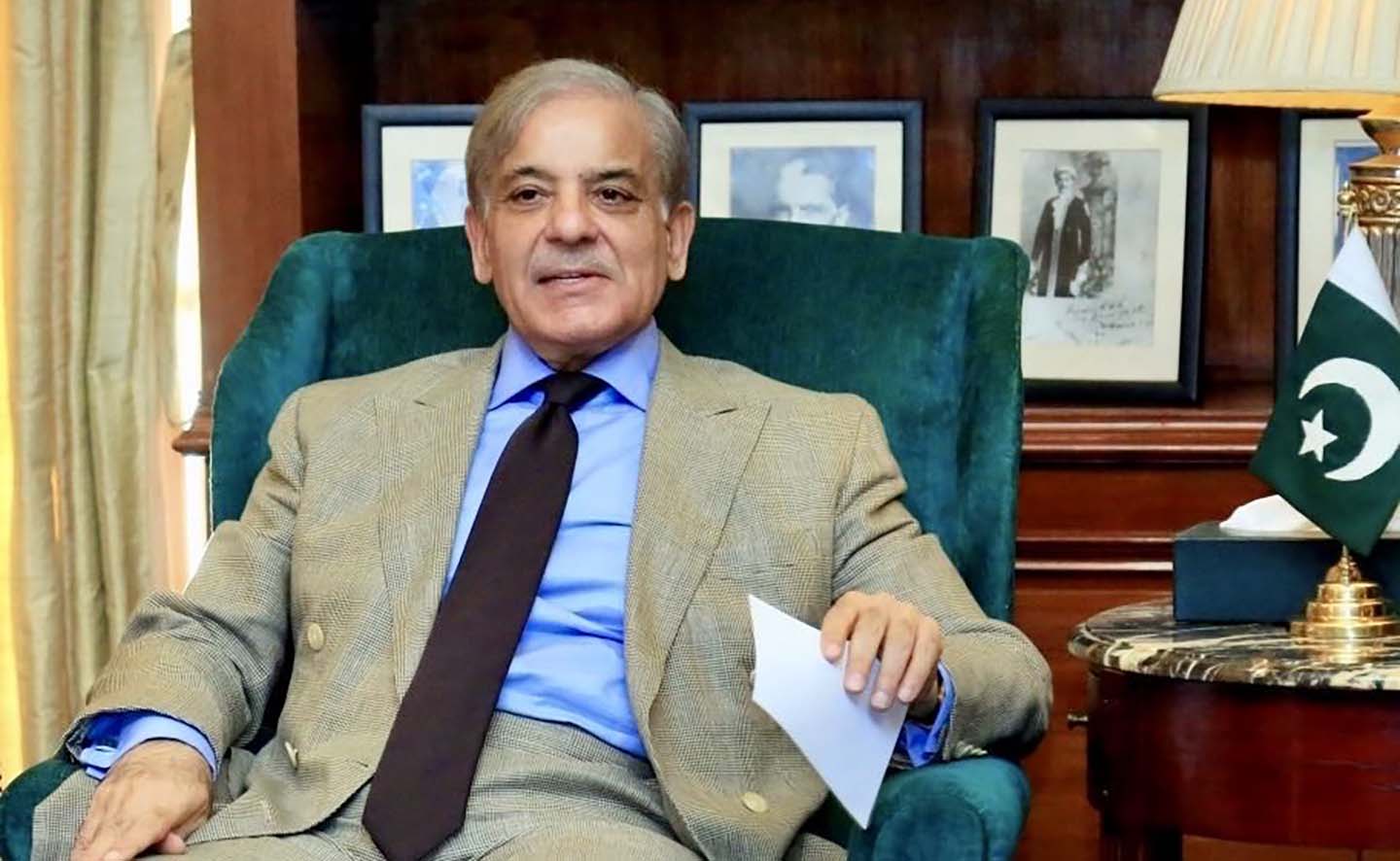 Prime Minister Shehbaz Sharif has said that the government is ready to provide subsidy to the producers of Panadol and Paracetamol medicines to make them reachable for the people.

The premier presided over a Zoom meeting of the relevant authorities to assess the progress of various flood relief and rehabilitation efforts in the flood-affected districts of Pakistan on Wednesday.

The prime minister expressed his opinions and mentioned that he had meetings today with the heads of the World Bank and the IMF, during which he had in-depth discussions about the flood situation in Pakistan. They conveyed their sorrow over the casualties and pledged to offer Pakistan all the support and assistance they could.

The prime minister said that he had issued a warning that millions of helpless youngsters were being denied access to basic foods and would contract illnesses like diarrhea.

Due to widespread devastation caused by floods, the people in Pakistan could not face the challenge alone with their limited resources, he said and urged the world community, international organizations like WB and IMF and other friendly countries to support them and provide the flood victims the much-needed relief.

The prime minister examined how food supplies, tents, and medications were distributed in the impacted areas. He gave the relevant authorities the go-ahead to deliver emergency supplies of necessary food, particularly baby food, in the impacted districts.

He also assessed the need for repairing the roads, railroads, bridges, and other infrastructure that had been harmed by the disastrous floods, and he directed the pertinent federal and provincial authorities to step up their work so that they could be in use as soon as possible.