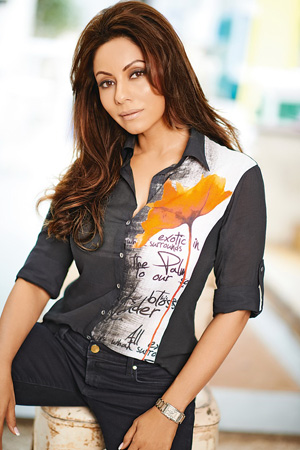 The producer and interior designer Gauri Khan will appear in the upcoming episode of Koffee with Karan, where she will reveal how being Shah Rukh Khan’s wife affected her professional life. In a recent teaser of the show, Gauri can be seen talking about how people don’t want to work with her because of the attention she brings to the projects. She says that mostly, people refuse to hire her as she is the wife of Bollywood superstar. She said, “When considering a new project, there are some people who consider me as a designer. But there are also times when it does not work out that way because at times, sometimes people do not want to get attached to the baggage of working with Shah Rukh Khan’s wife. It works against me 50 percent of the time.” The show will air on Disney+ Hotstar on September 22, featuring Gauri Khan, Maheep Kapoor, and Bhavna Panday. On the show, the trio will share the secret from their married lives, work and more.