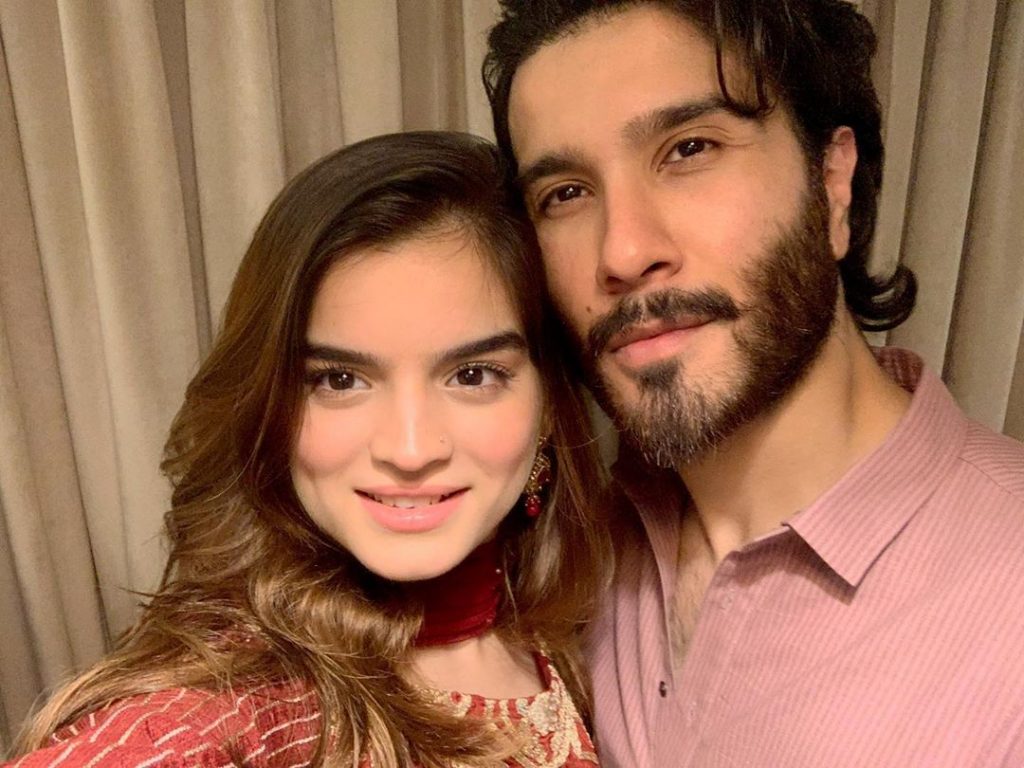 Feroze Khan’s wife Alizey Sultan on Wednesday confirmed her separation from the actor, accusing him of physical violence.

Alizey has cleared the air on her Instagram account about the news that has been making the rounds on the internet for a while now, labelling her marriage an utter chaos. She penned, “Our marriage of four years was utter chaos. In addition to continuous physical and psychological violence during this period, I had to endure infidelity, blackmail and degradation at her husband’s hand.” “After careful consideration, I have reached the sad conclusion that I cannot spend my whole life in this horrific manner. The welfare and wellbeing of my children have played a significant role in this decision. I do not want them to grow up in a toxic, unhealthy and violent household, said Alizey.”

She further wrote, ” I’m afraid that their mental development and approach to life would be negatively impacted by exposure to such hostile environment. No kid should ever have to grow up feeling violence to be a normal part of relationships. ” “I would rather teach them that no wounds are too deep to be healed, no scars too shameful to be concealed at the cost of one’s safety,” Alizey concluded.