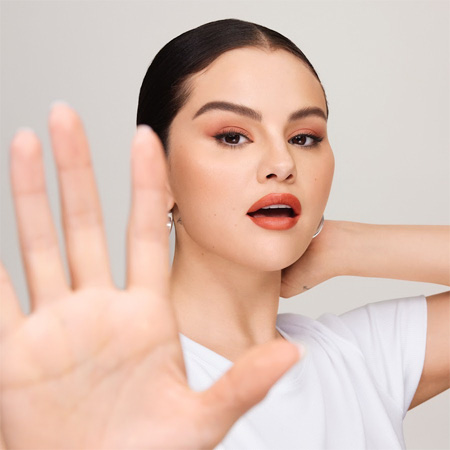 Selena Gomez is getting personal. The singer offered a rare look at her private life in the new trailer for her upcoming Apple TV+ documentary, My Mind and Me. In the 30-second teaser, a series of scenes flash across the screen, showing Gomez crying in bed, hugging friends and traveling the world. “Every breath,” text across the screen reads, “A breakthrough.” The documentary, directed by Madonna: Truth or Dare’s Alek Keshishian, promises to follow Gomez’s life over the course of six years, according to the streamer, giving fans a closer look at her life as a singer, songwriter, actress, producer, entrepreneur and activist. “After years in the limelight, Selena Gomez achieves unimaginable stardom,” Apple TV+ teased when the film was first announced on Sept. 8. “But just as she reaches a new peak, an unexpected turn pulls her into darkness. This uniquely raw and intimate documentary spans her six-year journey into a new light.” So, what could this “unexpected turn” be?