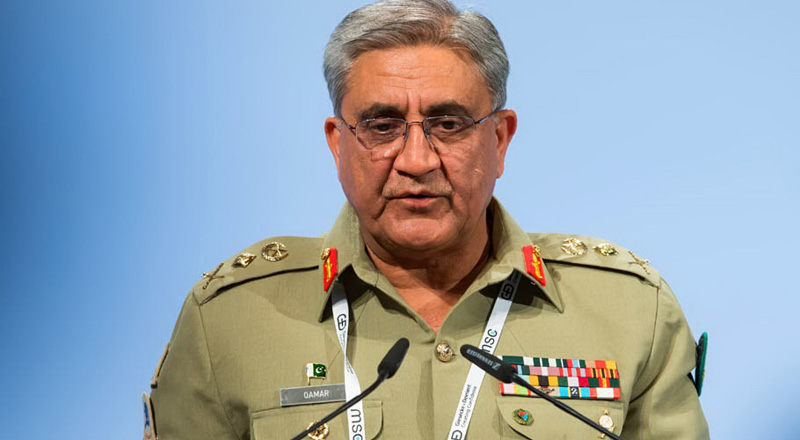 During the conversation, the Bahraini commander-in-chief expressed deep grief over the devastation caused by unprecedented floods in Pakistan and offered sincere condolence to the families of the victims, the military’s media wing said.

He offered full support to the people of Pakistan. He also appreciated Pakistan Army’s efforts for rescue and relief in flood-affected areas.

According to ISPR, Gen Bajwa thanked the kingdom for its support and reiterated that assistance from the brotherly countries shall be vital in the rescue and rehabilitation of the victims.

The relief goods from Russia include food items, tents and water cleaning devices.

The consignment was received by Russian Consul General Fedorov Andrey, Advisor to Chief Minister on Relief and Rehabilitation Rasool Bux Chandio and representatives of the National Disaster Management Authority (NDMA) and Ministry of Foreign Affairs. The consignment from Greece was received by Honrary Council of Greece in Pakistan Ayaz Mohammad Lakhani along with the representatives from Ministry of Foreign Affairs and National Disaster Management Authority.

The Foreign Office spokesperson Asim Iftikhar in a statement said, “Relief assistance from Greece is welcomed with warmth and gratitude”.