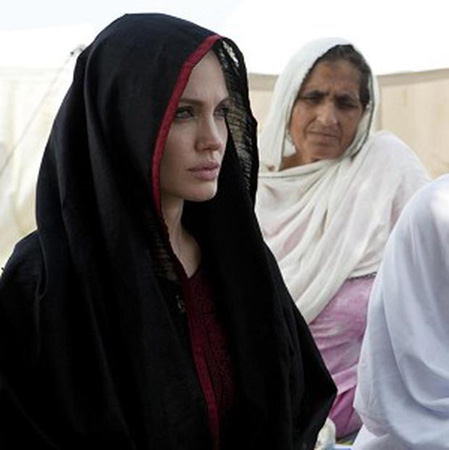 Angelina Jolie who is visiting Pakistani to show solidarity and support for flood victims Visited National Flood Response Coordination Centre (NFRCC) on Wednesday. Ahsan Iqbal, Deputy Chairman NFRCC, welcomed Ms Jolie and thanked her for visiting Pakistan during the most devastated floods in the history of Pakistan. Ms Jolie was briefed about flood response and measures taken thus far. Ms jolie said she is deeply moved to see people’s suffering during her yesterday visit to Dadu in Sindh province where she met flood victims. Ms Jolie said that she is with flood affected people and will make her efforts to let the world know the scale of devastation these climate changes have done and the life-saving support they need. 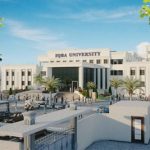