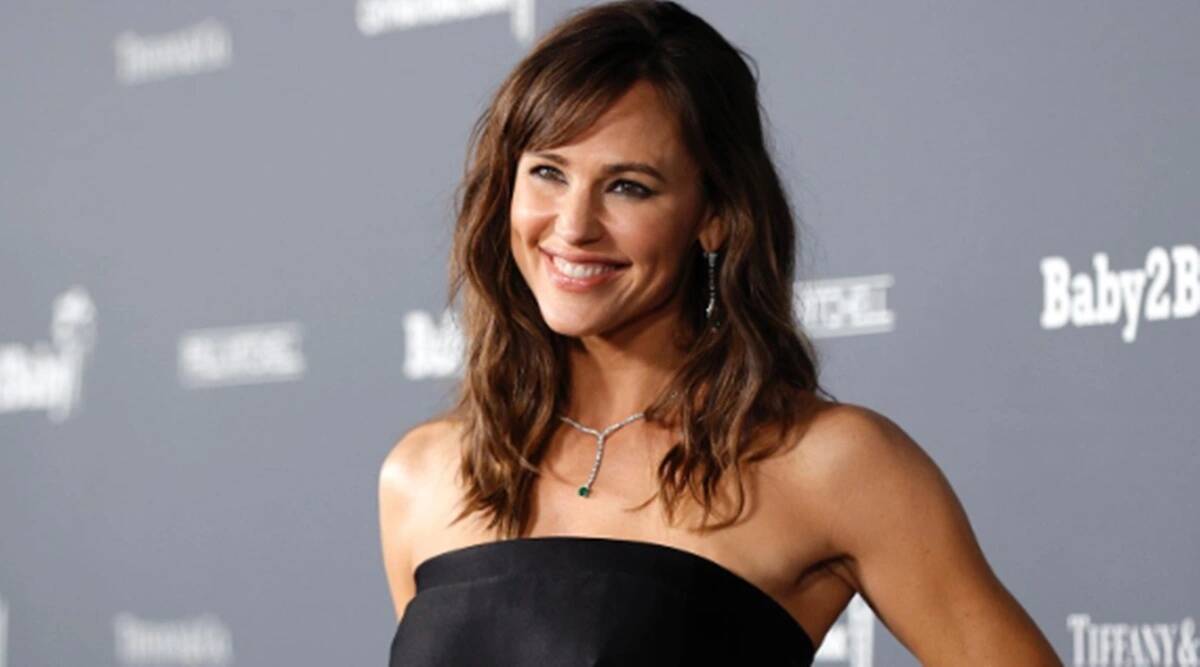 Jennifer Garner once again caught attention with her diamond eternity band back on her right hand following her ex-husband Ben Affleck tied the knot with Jennifer Lopez. In pictures obtained by Daily Mail, Tuesday afternoon, Los Angeles, the Adam Project star was seen smiling as she showed off her new piece of jewellery speculating to be given from her longtime beau, 44-year-old businessman John Miller.

The ex of Ben Affleck also modelled a name tag that said Jen Garner on the front of her sweater. The 50-year-old Alias actress has been dating 44-year-old businessman Miller for many years.

It is still not confirmed whether they are engaged or not as Garner remains very private about her love life. In late August her ex Affleck wed Jennifer Lopez. Garner has been nothing if not overly supportive of her ex-husband, Affleck.

Hollywood’s all-American girl has been by Affleck’s side for years, despite their 2017 split after 12 years of marriage. The former couple’s children — Violet, 16, Seraphina, 13, and Samuel, 10 — were all present to witness their dad say ‘I do,’ following his and Lopez’s quickie Vegas chapel ceremony last month.