No concept of forced marriage in Islam: Ashrafi 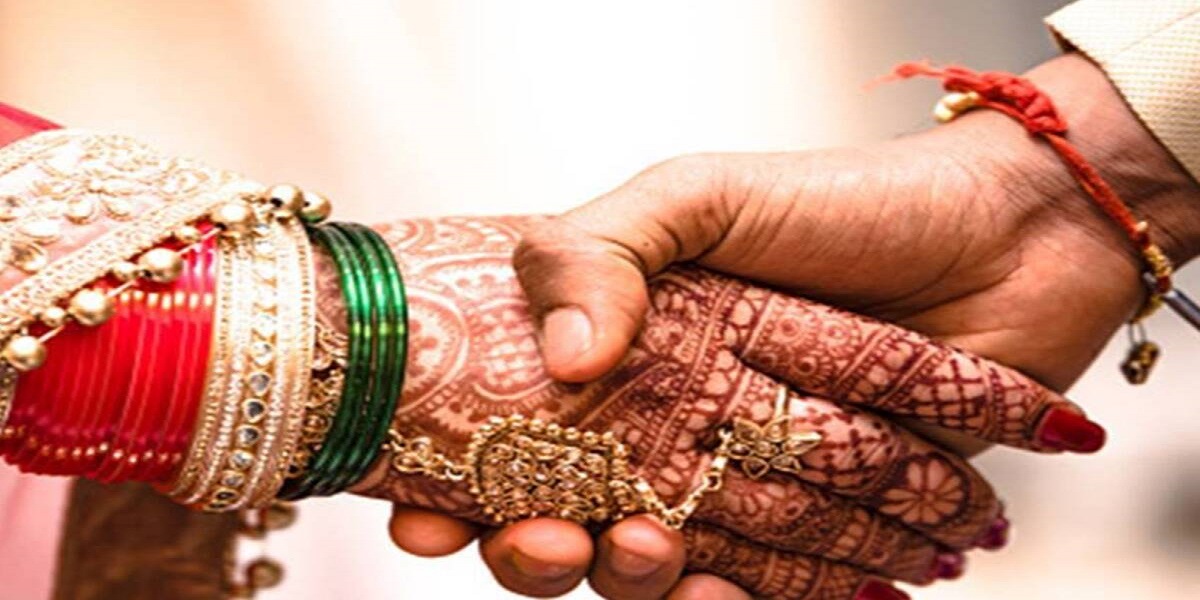 KARACHI: Prime Minister’s Special Representative for Interfaith Harmony Hafiz Muhammad Tahir Mehmood Ashrafi  Wednesday said that there was no concept of forced marriage or conversion of religion in Islam.

He was addressing “National Dialogue with Religious Scholars” organised by UN Women in collaboration with UNFPA and UK Aid here for deliberating on negative effects of child marriage and devising a way forward to address the issue through effective awareness raising and advocacy.

Council of Islamic Ideology’s Chairman Doctor Qibla Ayaz and other members of the council, representative of UN Women, UNFPA, UK Aid, and international and national organisations and health experts among others attended the dialogue.

Hafiz Tahir Ashrafi terming child marriages as an important social issue said that well-being of girls should be given priority as only a healthy mother could give birth to a healthy child.

He said that associating child and forced marriages with Islam was totally erroneous and baseless notion as it was the religion of peace and it had granted a respectable status to the women.

Hafiz Ashrafi referring to Ahadis Mubarka said that being mature physically and mentally was specified as prerequisite for entering into matrimonial bond.

Last Prophet Hazrat Muhammad (PBUH) had sought consent of Bibi Fatima before her marriage with Hazrat Ali and set an everlasting guiding example for the entire Muslim Ummah, he added.

A girl who was being married had to manage three homes- of her husband, of in laws and of parents- and the gigantic task was not possible without maturity and intellect, he opined and said that it was prime responsibility of parents to take best care of health of girls, well educate them for future life and ensure every possible facility to them.

Hafiz Ashrafi also lauded the CII for adopting a clear and comprehensive approach towards the issue.

All the stakeholders including health experts should sit together to assess and analyze problems and issues arising from child marriages and reach at a conclusion acceptable to all, he suggested and urged that everyone should come forward to do away with health problems being endured by women due to marriages in minor age.

He also stressed on all concerned organisations as well as the media to play a proactive role for the cause and initiate a vast-scale mass awareness campaign while engaging the religious scholars to sensitize the public about the harsh effects of child marriages.

A special representative to PM also stressed comprehensive measures to deal with challenges and diseases arising after torrential rains and floods across the country and appealed the government and international organizations to take every possible step to save the flood victims, particularly children and women from the diseases.

Chairman, Council of Islamic Ideology (CII), Dr. Qibla Ayaz, speaking at the occasion said that child marriages were leading to medical, psychological and social problems, particularly for women and it had become a widely debated issue around the world.

The CII had conducted comprehensive research on the issue of child marriages and collected detailed data and reference material and hold in-depth deliberations on it, he informed, adding that prominent Muslim scholar Allama Muhammad Shafi Usmani in his Fatwa (religious decree) maintained “Child Marriage is fraught with problems.”

He said that CII had recommended imparting awareness to the masses, engagement of all the relevant institutions, the inclusion of informational material in the syllabus and dealing with root causes of child marriages so that the issue could be addressed in a gradual manner.

He said the CII was committed to working with UN Women to overcome the issue.