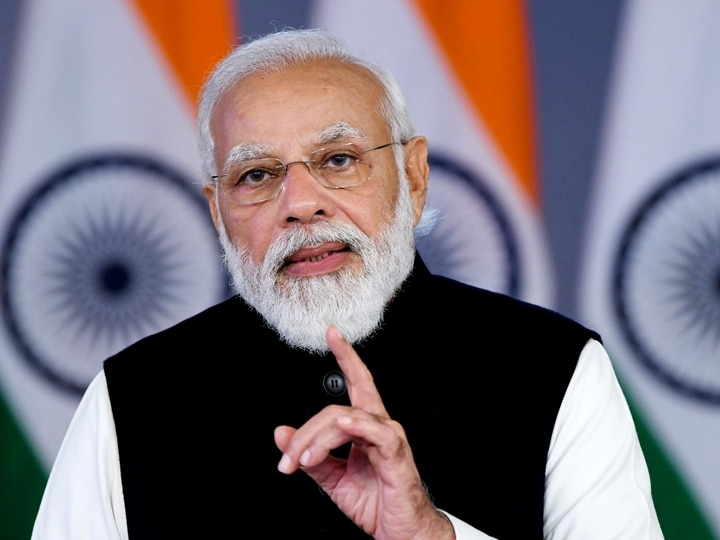 This morning, the world learned of the untimely death of comedian Raju Srivastava. Many people were surprised to learn of his death, and his loved ones and friends are now in severe grief. On social media, celebrities such as Prime Minister Narendra Modi, comedian Bharti, and Ajay Devgan expressed their condolences.

The Samajwadi Party’s Akhilesh Yadav was the first to reply, saying, “It is regrettable that Raju Srivastava is no longer with us.” Despite hailing from a low-income family, he established a reputation for himself in the world through talent and hard work. He is one of a select group of gifted comedians. When he first joined SP, he expressed a desire to flee to Kanpur.

Raju Srivastava, a popular comedian, passed away today. On August 10, he suffered a heart attack and was taken to the AIIMS Hospital in Delhi, where he died today. Raju Srivastava struggled for his life in the hospital for 42 days. Today is a day of mourning across the country as a result of Raju’s death. Everyone is pleading with God to give him eternal peace. He departed us very quickly, said Narendra Modi, the nation’s prime minister, who also expressed sadness at his death.

“Raju Srivastava adds joy, comedy, and happiness to our life,” PM Modi stated in a tweet. He leaves us far too soon, yet many people will remember him for his significant work for the rest of their lives.

His remains would be handed to a family in the afternoon, according to sources. The paperwork is being finished right now. One copy will be given to the nearest of kin and one to the AIIMS Death Record Room. Simultaneously, Raju Srivastava will bid farewell in Delhi tomorrow or Thursday. Raju Srivastava’s family has decided to hold his funeral in Delhi. According to his family, all of Raju’s relatives should attend his funeral.