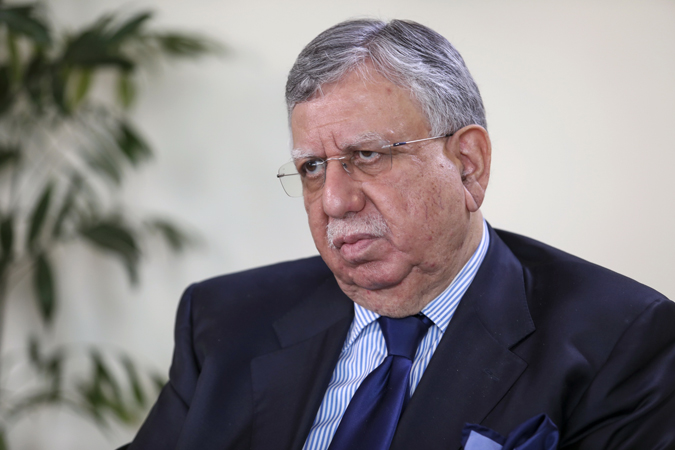 Ex-finance minister and leader of the PTI Shaukat Tarin was given a second notice by the Federal Investigation Agency (FIA) on Wednesday to appear before a team of interrogators from its Cyber Crime Wing (CCW) the following day for questioning in relation to the disclosure of his telephone conversations with the finance ministers of Khyber Pakhtunkhwa (KP) and Punjab. When Tarin initially refused, claiming he hadn’t yet received a summons

In the recent notice, Shaukat Tarin was told that if he didn’t report to the FIA office in Islamabad by 11:00 AM on Thursday, Section 174 action would be initiated against him.

Later talking to media, Tarin, who initially kept the FIA’s team of interrogators waiting for hours, said that he could not appear before them when he had only learnt from television that he had been summoned.

He said he had asked the FIA to send him the notice. “I will definitely show up if I receive the notice,” he said, and questioned, “Why would I hesitate to appear when I have done nothing wrong?

The country was reportedly on the verge of reaching an agreement with the International Monetary Fund (IMF) when the former finance minister allegedly encouraged the finance ministers of the two provinces to submit letters to the IMF criticising the government.

The contents of the telephone conversation were disputed by Tarin and a few other party leaders, who claimed that the PML-media N’s unit had fabricated them by putting together snippets of his talks from various occasions.

They also questioned the legality of tapping people’s phones.