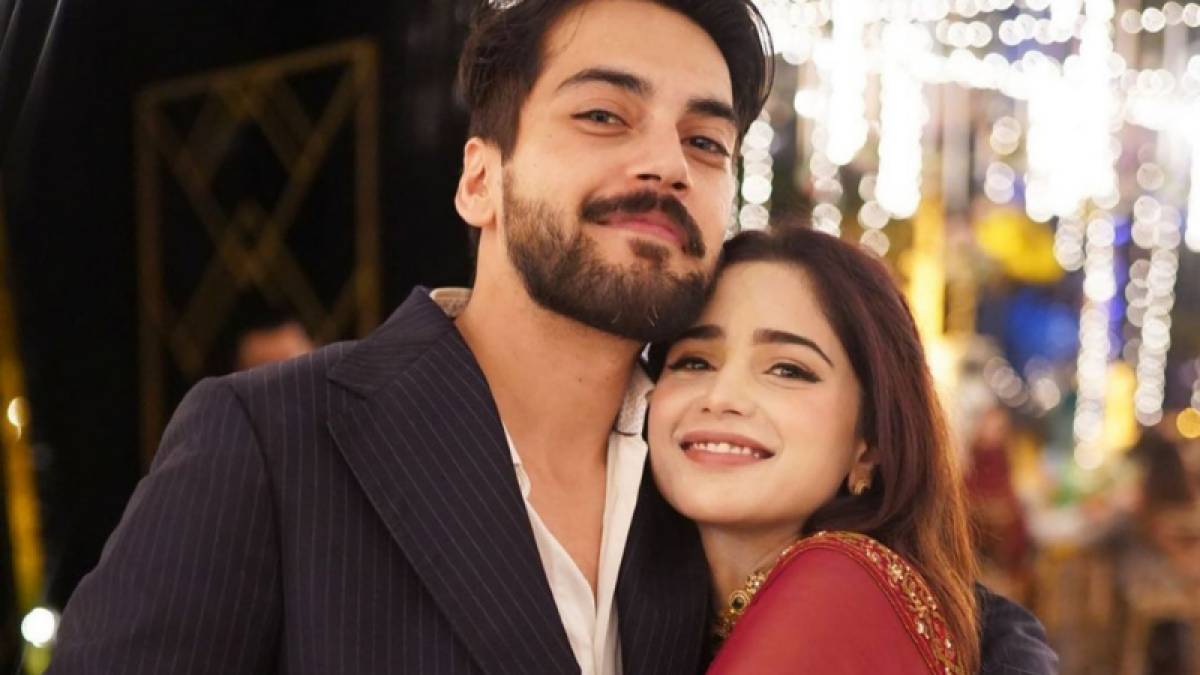 People on social media are pleading with people to stop spreading accusations about Shahbaz Shigri in order to defend Aima Baig and what she has done to their relationship. However, Shahbaz Shigri, who has been accused of cheating on his ex-wife, has just explained this in an Instagram post.

“I’m not dying for him, but he was a significant part of my life, so why would I forget about him?” Contrary to popular belief, nobody cheated and he did not betray me in any manner, so please calm down everyone.”

Stop bringing up his ex-wife; she’s happily married to someone else. Along with her boos, social media users mocked the celebrity singer for her contentious relationships. Netizens never miss an opportunity to mock Baig on Twitter, Instagram, or Facebook.

Soon as Mair’s announcement began making the rounds on social media, netizens began spreading a series of humorous memes to mock the singer. The British model said earlier today that Baig had suspended her Instagram account for exposing her on social media.

Another failed attempt to be woke. Its simple that Aima cheated stop defending that in the name of feminism? Shigri didnt cheat. Y’all throw words like misogyny and think you did something.