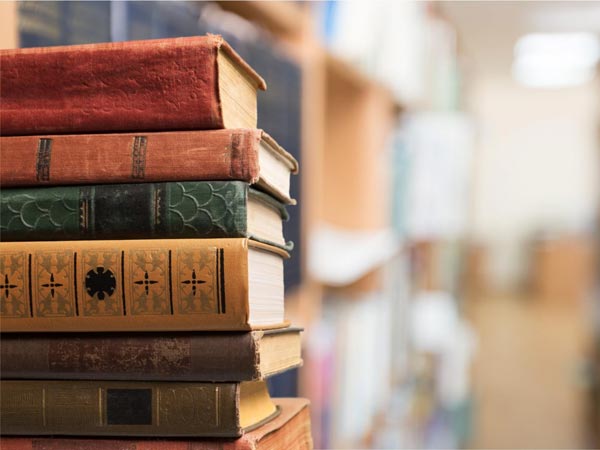 PESHAWAR: The employees of all eight boards of the intermediate and secondary education Khyber Pakhtunkhwa on Tuesday ended their strike after successful talks with the Education Minister, Shahram Khan Tarakai.

The board employees had boycotted work for last several days by locking their offices to protest proposed reforms in the board, examination system and formation of the centralized board system.

Chairman of the All Boards Employees Coordination Council Tariq Safi led the negotiations of the boards employees with the provincial education minister who assured no single central board will be set up. Chairmen of all boards were also present in the meeting.

While talking to the negotiation team, Education Minister Shahram Khan Tarkai said that all existing eight boards of intermediate and secondary education would remain in place. He said that administratively and financially all boards would be independent and exercise all their powers. He said that two representatives of the coordination council would be included in the working group committee formed for examination reforms.

Universities and colleges in Khyber Pakhtunkhwa have delayed announcing admissions as all eight boards of intermediate and secondary education had failed to declare FA and FSc exam results due to the strike by their employees against the government’s proposed reforms.