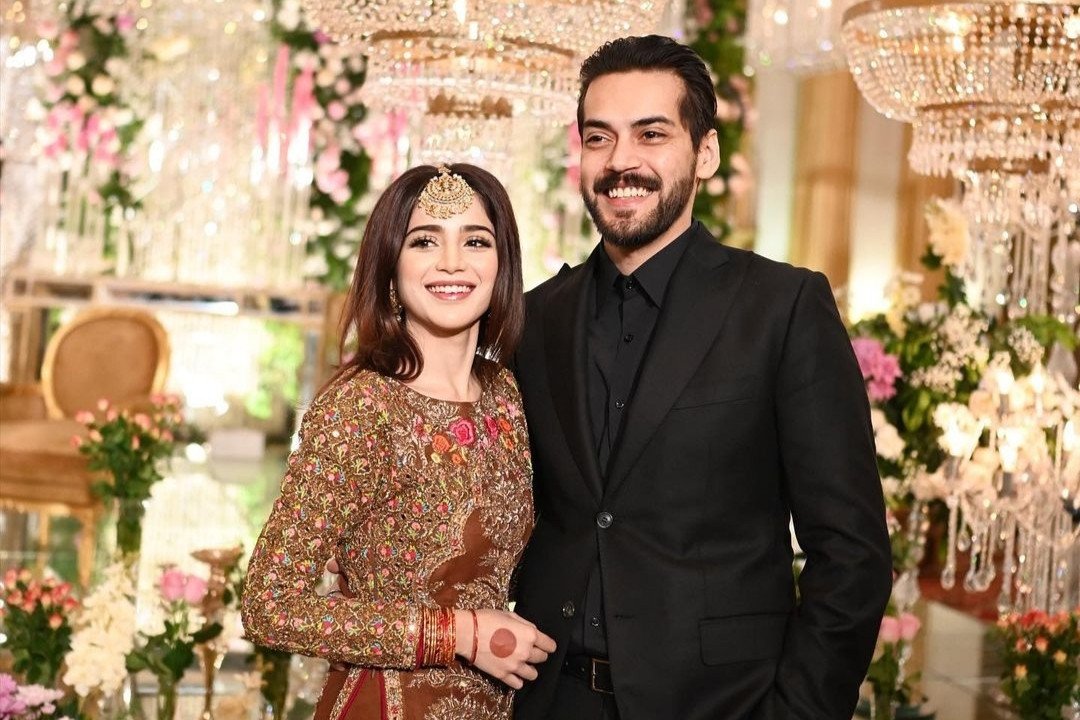 Currently, Aima Baig is the most well-known female playback singer in Pakistan. She is in charge of the concert sequences, OSTs, and movie music.

On the other side, Aima routinely makes news about her personal life and numerous issues. After her engagement to Shahbaz Shigri was broken off, she recently made headlines.

Aima just posted a message revealing their breakup and requesting her fans to stop texting her to apologize. Since Aima deleted pictures of herself with Shahbaz Shigri and he remained largely mute during the entire ordeal, there was trouble in paradise, and many have been speculating about the breakup for quite some time.

Since Taloulah Mair, a British model, leveled severe accusations against Aima Baig, the situation has heated up. In her video, she launched into a rant against Aima, calling her “one of the most known women in Pakistan.”

She was dating Pakistani “filmmaker” Qes Ahmed, who stole $10,000 from her and cheated on her with none other than Aima Baig, according to Taloulah Mair.

According to Taloulah, Qes told her while boasting about cheating on women that he is dating “one of the most recognized women” in Pakistan.