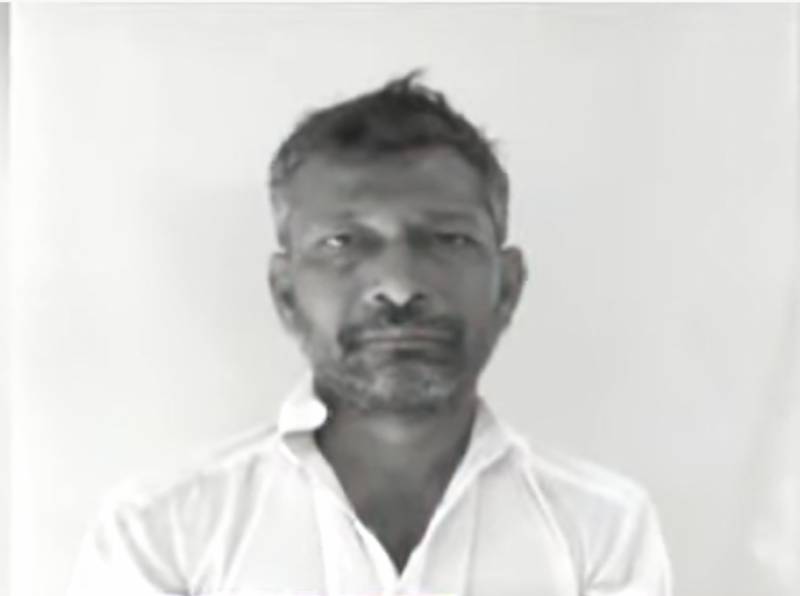 Karachi police detained the heartless father on Tuesday, who allegedly burned to death his 12-year-old kid in Orangi Town for failing to do his schoolwork.

In a conversation with local media, Shaheer’s relatives revealed startling revelations. His mother claimed that she didn’t speak up because she was afraid of her husband. She claimed that earlier, while our son was flying a kite, he had burned his fingers.

“Father used to scold his children a lot. He never taught them with love,” said Shahzain, brother of Shaheer.

“On the day of incident, father grabbed kerosene oil and a match and said ‘today we will do research and development’,” Shahzain alleged.

“He then poured all the kerosene oil on Shaheer. Our aunt tried to save him but failed as father lit a match and threw it on him,” he added.

“After being set on fire, Shaheer was running across the house. So, father threw a blanket on him. He then calmly wore his slippers and took him to a hospital where he died,” Shahzain maintained.

When they learned of Shaheer’s untimely death, his maternal grandparents experienced deep sorrow. He was their favourite, they claimed. They said, “He had been really sweet and compassionate everytime he visited us.

“A great injustice was meted out to him. We have no idea when we will get relief from the grief of his tragic death,” they added.

Shaheer was described as a very hardworking and courteous boy by the neighbours, who also voiced their astonishment and grief over the horrific tragedy. They added that Shaheer had been severely wronged.

“We cannot understand why the cruel father went to this extreme. He should be punished severely as per the law,” they stressed.

Shaheer’s cousins and acquaintances expressed their sorrow over his passing and recalled how he excelled in both athletics and academics.