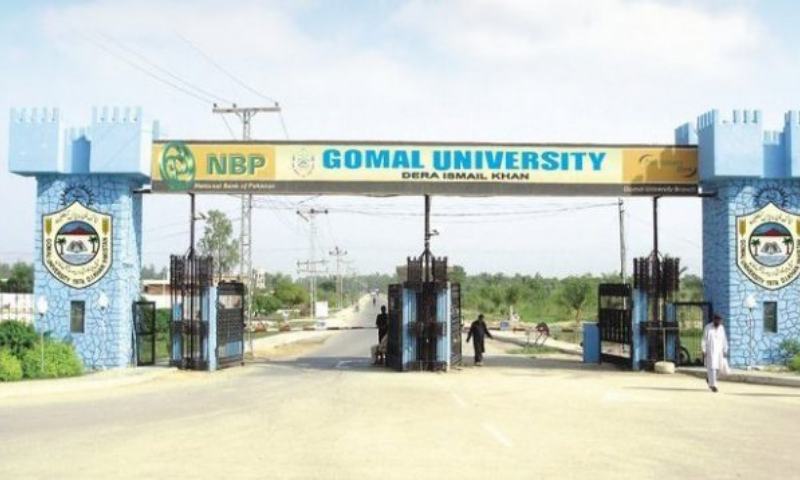 Students at Gomal University are more concerned than ever after Vice Chancellor Dr. Iftikhar Ahmed, who stood in the way of the partition of Gomal University’s assets, was placed on forced leave for 90 days at the request of former federal minister Ali Amin Gandapur.

Hundreds of irate students, led by Pir Shiraz, a law student at the institution, staged a nonviolent protest march on the university grounds.

The speakers at the protest said, “We are not protesting in favor or against the university’s vice chancellor, but for the safety of our alumni mater.”

“The students participating in the protest are not affiliated with any political party,” they stated. We, as students, do not want Gomal University’s assets divided.”

“Currently, our demonstration is inside the university and absolutely peaceful,” they cautioned. However, if political involvement in educational institutions continues and Gomal University’s assets are divided, the protest will extend throughout the region.”