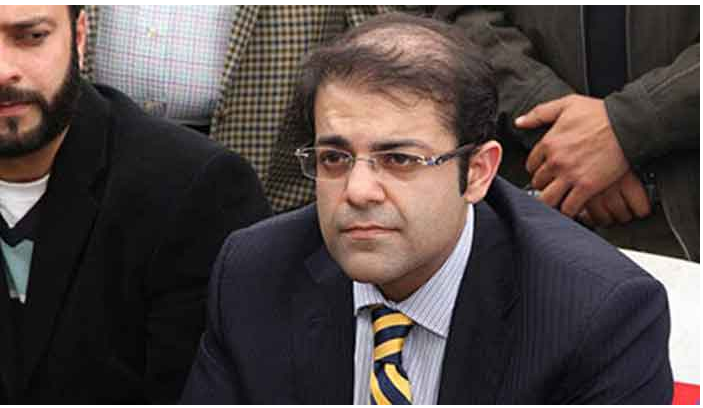 During the hearing, defence attorney Amjad Parvez informed the court that since the FIA froze the bank accounts of the companies held by Suleman, the employees had not received their salaries for more than a year.

He claimed that PO Suleman had nothing to do with the finances because he was merely a shareholder and not the company’s owner.

The application for the bank accounts’ unfreezing was submitted by the secretaries of the firms, Abid Rasool Awan. He claimed that since the FIA froze the bank accounts, thousands of employees of the companies Chiniot Mines and Ramzan Sugar Mills had not received their salaries.

Ijaz Hassan Awan, the presiding judge, approved the application and instructed the involved banks to unfreeze the accounts.

The judge also granted a one-time exemption from personal presence requests made by PM Shehbaz and his son, former chief minister Hamza Shehbaz.

The counsel told the court that the prime minister was out of the country on an official tour while Hamza sought exemption on medical grounds.

The court adjourned further hearing till Sept 30 and sought further arguments on the acquittal applications of both suspects –Shehbaz and Hamza.

In this case, the court had already confirmed the interim pre-arrest bail of Shehbaz and Hamza.

According to Sections 419, 420, 468, 471, 34, and 109 of the Prevention of Corruption Act, read with Section 3/4 of the Anti-Money Laundering Act, Shehbaz and his sons Hamza and Suleman were arrested by the FIA in November 2020. Shehbaz and Hamza received interim bail from the trial court on June 21, 2021, the day before their initial appearance before the FIA.