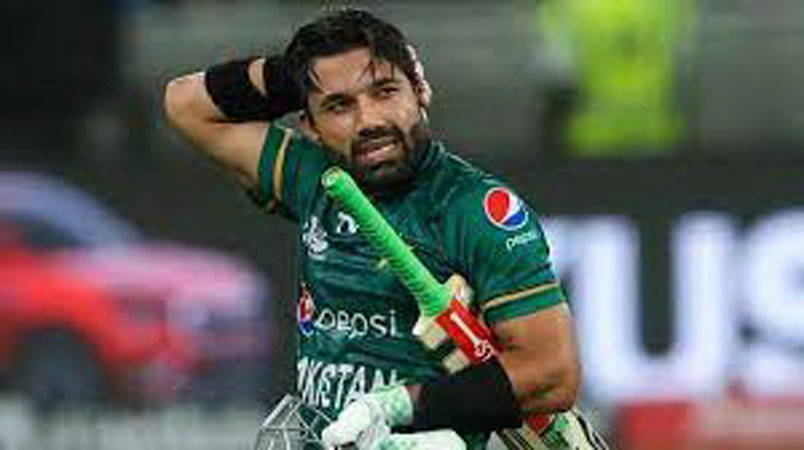 Pakistan Vs England T20 match: The inaugural T20 encounter between Pakistan and England will be broadcast live online to millions of cricket fans in both countries.

The Karachi International Cricket Stadium has a seating capacity of 34,228.

Here’s how you can watch Pakistan and England Match Live Streaming.

Whereas, cricket fans can watch Pak Vs India match on the following apps/links:

·         Sky Sports will present the live action of the tournament in New Zealand.

·         Fox Sports will present the live action of the tournament in Australia.

After a consolation win in the fifth and final ODI, England’s cricket team left the field at Rawalpindi seventeen long years ago on a chilly, foggy December night. It was the last match of a tour that saw little success for England in either the red- or white-ball formats, especially for their all-conquering 2005 Ashes team, which had lost to a 2-0 setback earlier in the month to signal the beginning of Michael Vaughan’s rule.

Pakistan has won six of their previous 20 completed T20Is against England, with 13 losses and a solitary tie in Sharjah in 2015 (in which England won the Super Over).

The two teams last met in the summer of 2021, when England came from behind to win the three-match series 2-1, after Shaheen and Babar Azam had combined to win the series opener at Trent Bridge.